In Defense of Constitutional Democracy

We are proud to partner with our colleagues at Crowell & Moring LLP in calling upon all law firm leaders and all lawyers in government to join in this call.

Yesterday, we watched in horror as the U.S. Congress was subject to a mob’s raid and occupation of the Capitol, interrupting one of the most sacred traditions in our orderly transition of Constitutional power: the receipt and certification of the ballots cast by the states to the Electoral College. It was a scene framed by forcible illegal entry, assault on law enforcement officers, and senseless death. It was the direct and predictable result of a rally summoned by the President, at which he reinforced false claims of a rigged election that have been rejected or outright disproven by every public and judicial review of our November 2020 presidential election. It was a riot incited by the President’s own words addressing that rally, and then excused by his words after it.

Lawyers have no special province when it comes to politics. We have our views, like all citizens, and we should act on them. But when it comes to defending our Constitution and our system of laws, we have a special duty and an exceptional perspective. In this moment, we must speak out, in devotion to these bedrock principles of our nation.

The President has proven himself unfit for office, and a reckless and wanton threat to the Constitution that he pledged to preserve, protect, and defend. We call upon the Vice President and the Cabinet officers to invoke Section 4 of the 25th Amendment to the Constitution, and to declare to the leaders of Congress that the President is unable to discharge the powers and duties of his office. We further call upon all law firm leaders and all lawyers in government to join in this call, and to stand up for the democratic institutions and traditions of our republic and the Constitution that gives them life and protection. 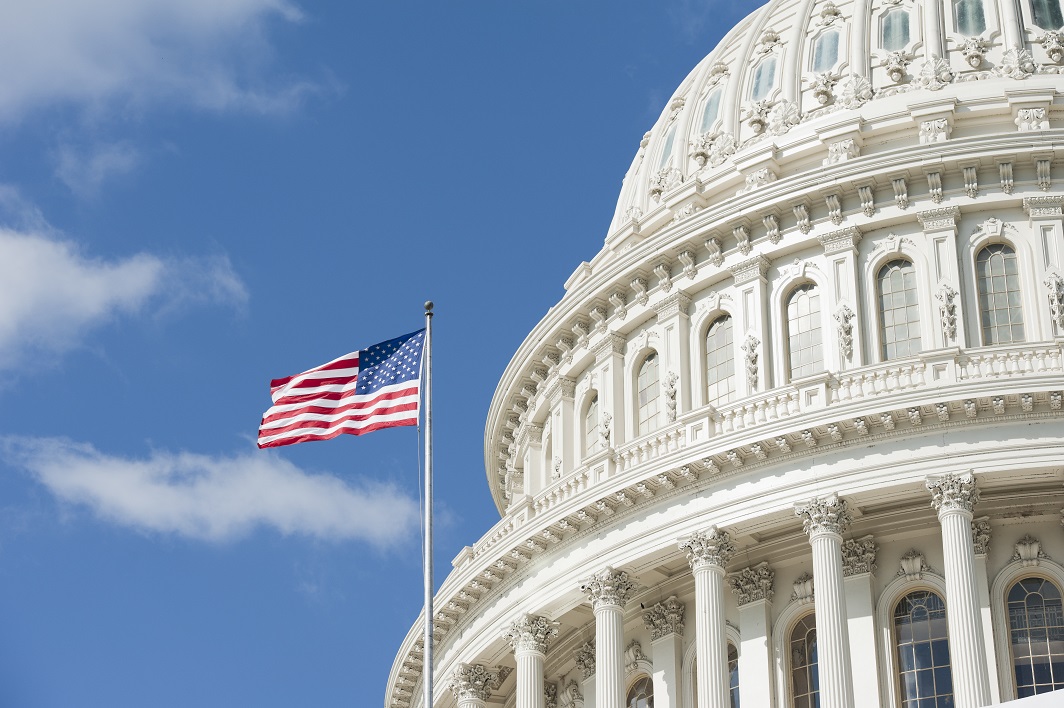